Помогите написать краткий пересказа примерно 7 предложений .
Animals in the air.
Can you believe that the history of the hot-air balloon all began with a sheep, a duck and a chicken?
One day in 1777, Joseph Montgolfier was relaxing in front of the fire with lis laundry drying nearby. After a while, he noticed that one of his shirts had started to float upwards. The young man was curious about what was happening, so he threw some small pieces of paper into the fireplace to see If the same thing happened to them. When he saw them coming out of the chimney, he came to the conclusion that smoke had the power to lift things up and carry them through the air. Joseph loved science and wanted to become an inventor, so he started trying to think of a craft that would be able to capture smoke and heat and lift people off the ground Along with his brother. Jacques, he began performing experiments on something that later became the first hot-air balloon.
The Montgolfier brothers quickly realised that it was heat and not smoke that had the power to lift things. On 19th September 1783, they presented their first hot-air balloon, which was made from paper and cloth. They burned some straw underneath it and the heat helped the balloon to float. As this was its first trip, the Montgolfier brothers were too nervous to go up in the balloon themselves. So. instead they put a sheep, a duck and a chicken in the basket that hung below the balloon for the two-mile journey.
The new invention was a great success and the animals landed safe and sound A huge crowd, including some members of the French Royal Family gathered to watch the balloon floating high in the sky. Shortly afterwards, the brothers asked the king for permission to send men up in the balloon The king agreed, and the first flight consisting of human passengers took place in Paris on 21st November 1783, with great success. The balloon reached heights of around 150 metres as it floated over the Paris rooftops, starting a long tradition of hot-air ballooning.

QUANTS. AS Fill in the gaps with one of the following quantitlelo. option is possible. es more than

Complete the following sentences with the verbs in brackets. Remember that some of the verbs belong

Write the correct form of the given verbs in the 3rd person present simple. Don't use full stops in

Give a talk about mass media. Remember to answer the following questions: 1. What kinds of mass me

The things have been invented at different periods in the past. Read the words. 1. telephone. 2. ha 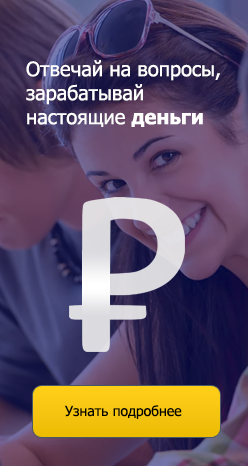